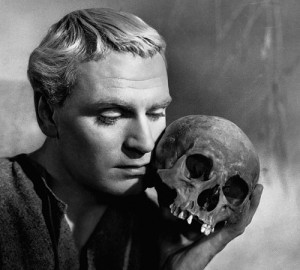 I went through a phase as a teenager of really loving Famous Last Words. Something about the idea of all these famous people uttering pithy sentiments at the very moment of their passing struck my fancy. Famous last words are always a great blend of personality, wit, and self-awareness, revealing both the state of mind of the speaker and how they viewed the journey into the great beyond.

Gone are the days of poring over famous last words while feverishly composing my own words of passing, but I still enjoy hearing about famous last words, especially when I haven’t heard of them before. So, with no further ado, and in no particular order, I present to you my top seven Famous Last Words!

“Now, now, my good man, this is no time for making enemies.”

Said by Voltaire, when asked by a priest to renounce Satan. A respected philosopher and humanist, Voltaire still manages to sees the humor in the human condition, even upon his deathbed. Where will he go after death? He has no idea, and is okay with that. 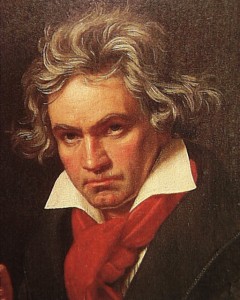 Ludwig van Beethoven purportedly spoke this on his deathbed, the formula traditionally used to end a performance of commedia dell’arte. Combining cynicism with erudition, irony with dark wit, these last words are a fitting sign-off for a man whose very life was rife with irony. This was my favorite as a teenager (yes, I was a hipster).

“Die? I should say not, good fellow. No Barrymore would allow such a conventional thing to happen to him.”

Spoken by John Barrymore, actor extraordinaire. I wouldn’t expect anything less theatrical from a person whose life revolved around drama.