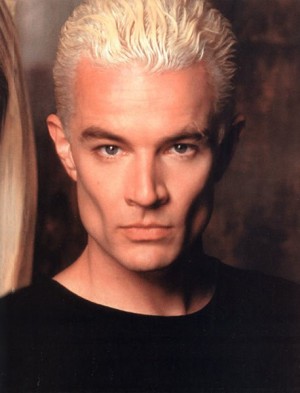 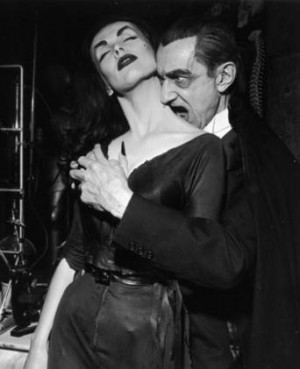 “I vant to suck your blood (and subvert gender
norms by giving you the power to penetrate).”

On a very basic level, vampires are manifestations of human anxiety, which can change depending on the era. In ‘Dracula,’ by Bram Stoker, much of the action of the novel is concerned with restoring and enforcing the Victorian boundaries between male and female that are threatened and violated by the vampire Count Dracula. The symbolic system of feminine passivity is threatened by Dracula’s ‘kiss,’ which engenders a lapse in docility for the women who receive it, exciting a sexuality so aggressive that it completely controverts compartmentalized gender roles. The only way to excise this type of woman is to ‘cut off her head and fill her mouth with garlic, and I shall drive a stake through her body,’ according to Doctor Van Helsing. Van Helsing’s solution removes the vampire woman’s masculine capacity to penetrate by filling her mouth with garlic, removes her intellectual agency by cutting off her head, and enforces the woman’s traditional sexual receptivity by driving a phallus into her.

The Count can also be seen to represent a sort of reverse colonialism as well; he emerges from the veiled East, buys land and property in Britain, and steals away British women only to change them into sexualized beings with agency to enact change on their surroundings. The characters in the novel are both repelled and ed enticed by Dracula; the things he represents are unacceptable in their society, but nevertheless hold a certain fascination. 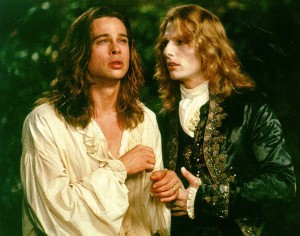 Throughout the 20th century, vampires have begun to inhabit different metaphors, which changes the balance of fascination and repulsion. In ‘Interview with a Vampire,’ for instance, the vampire represents homosexuality and the subversion of a traditional family structure; Louis and Lestat live together as ‘companions,’ and through their shared blood the two metaphorically copulate to procreate young Claudia, the impossible offspring of a homosexual union. Louis and Lestat also represent money and status, and a feudal system of aristocracy; Lestat feeds on Creole women of mixed blood, but reserves the majority of his seductive powers for the women and men of the French aristocracy living in New Orleans.

In ‘Buffy the Vampire Slayer,’ vampires represent the trials faced by teenagers in contemporary culture. For example, when Buffy sleeps with her vampire boyfriend Angel, he loses his soul and goes on a killing rampage, metaphorically warning young girls that losing one’s virginity can have terrible consequences. 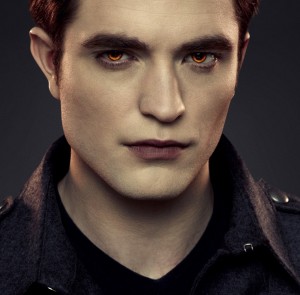 In the past few years, vampires have become even more sexualized and romantic. In ‘Twilight,’ Edward and the other Cullens also represent status and class. They are beautiful, fabulously wealthy, wear designer clothes, and drive flashy sports cars. In fact, their very appearances are commoditized; Edward’s eyes are described as ‘golden coins,’ and when he steps into the sun, his skin glitters like ‘millions of diamonds.’ No wonder Bella aspires to be just like them. Also, like Angel, Edward represents the dangers of losing one’s virginity too soon; if Bella sleeps with Edward, he might lose control and kill her.

Beginning to see the trend? I thought so. These themes can be found in ‘True Blood,’ ‘The Vampire Diaries,’ and nearly every other vampire book, movie, or TV show out there. Vampires are sexy because they represent things we desire, like sex,  wealth, status and freedom. But they also represent the underlying anxieties we feel when faced with desires that are not sanctioned by society or are somehow dangerous.

Do you have any theories about what makes vampires so sexy? I’d love to hear your thoughts–leave a comment below!